It’s no secret amongst people who know me that the Australians are not on the top of my list.  This stems from the rivalry and at times, less than kind words between our two countries concerning cricket and rugby.

If I was compiling my own list of the Top 10 countries that I’d like to visit, Australia would have probably ended up at number 30, so when I recently had the opportunity to visit Perth, a few eyebrows were raised!

Upon arrival, I could have been excused for feeling at home as there are so many South Africans living in this city.  It felt like another Pretoria, with plenty of Afrikaans being spoken (especially at Kings Park near the Swan River).

So why do South Africans love Australia?

Similar climates, great benefits for citizens and residents, no taxis, a very reliable public transport system, very little crime, job opportunities and a good quality family lifestyle would be some of the reasons topping the list.

Although Perth may not be the “prettiest” Australian city, they certainly go out of their way to look after their people and encourage family time and outings.  I have never seen so many parks before.  They offer “barbies”, or as we call them, braai facilities at many of their beaches and parks, encouraging family and friends to enjoy quality outings together.

Australia is known to have many rules and regulations, including a points driving system so you would do well to adhere to rules of the road, something that South Africa really needs!

As a cricket lover, the WACA cricket stadium was on my to do list, but I was very disappointed when I got there as the stadium, despite some renovations, is in dire need of a facelift.  The ground is so much smaller than one imagines and they certainly need more shade cover.

Some of the attractions worth seeing in Perth and it’s surrounding areas are Rottnest Island, Kings Park, Perth Zoo, Aquarium of Western Australia, Yanchep National Park (was not that great in winter but I imagine that it is a hive of activity in summer), Freemantle Harbour and Swan Valley.

So the next time I watch our two countries competing in sport, I may put the blinkers back on, but only for awhile as now I have a new found appreciation for the “dreaded” OZ factor! 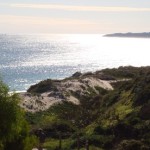 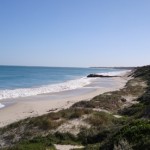 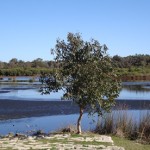 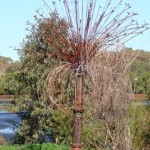 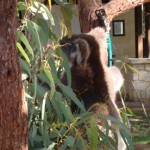 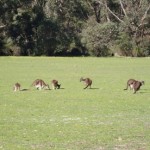 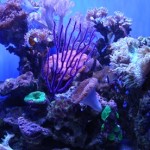 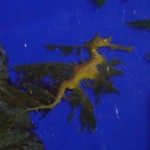 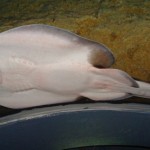 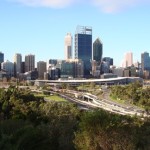 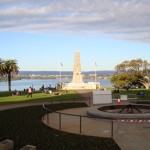 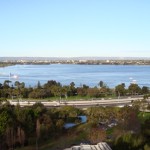